Born in Poland, Katri – the Founder of Yoganesa Centre for Body, Mind and Soul – began her journey as a passionate dancer and choreographer. After coming to the Netherlands to get her choreography degree at CODARTS in Rotterdam, she was an active choreographer – but something was missing, the zest and passion that had brought her along her path. It was after she began her study of yoga that she knew what she had been searching for. She began training as a yoga and mindfulness instructor, starting with her Ashtanga Vinyasa Yoga teacher training in 2009. She was awarded the first diploma (RYT 200) in October 2010, the second diploma (RYT 500) in June 2017, the Yin Yoga diploma (RYT 200) and MBSR Mindfulness Trainer diploma in June 2018.

Katri as a teacher

Katri focuses on the individual needs of each student, helping them develop to their own highest point. She believes that only by continuously learning can she give the most as a teacher. This openness and continuous learning is reflected in the evolving roster of Yoganesa classes and workshops. Check Katri’s Video on demand library.

Katri as a Mindfulness Trainer

Through her own study of meditation and mindfulness, Katri realised the key importance of these practices – particularly for people living a busy, digitally-fueled urban existence with many priorities. She gently guides her mindfulness students into greater presence, power and joy. Check Katri’s Upcoming Mindfulness Training

Katri as a writer

Katri’s desire to share her experience with other new and experienced yoga teachers, and with serious practitioners who want more depth and knowledge, led to her writing two books: Finding More Flow and The Moon, Yoga and You. 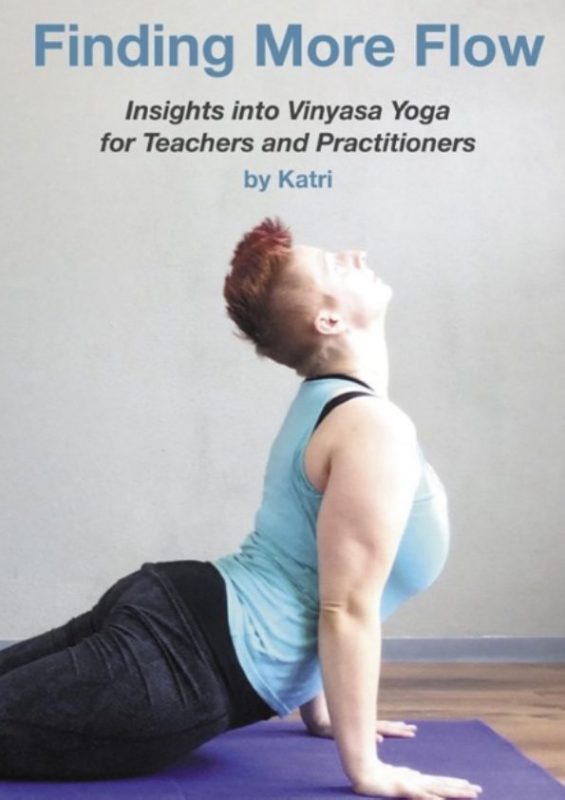 ROLLING TO BE STRESS-FREE

You’re invited to take part in our Self-Care Rolling Workshops that focus on self-massage through rolling SATURDAY 18 JUNE 2022 AT 10:45 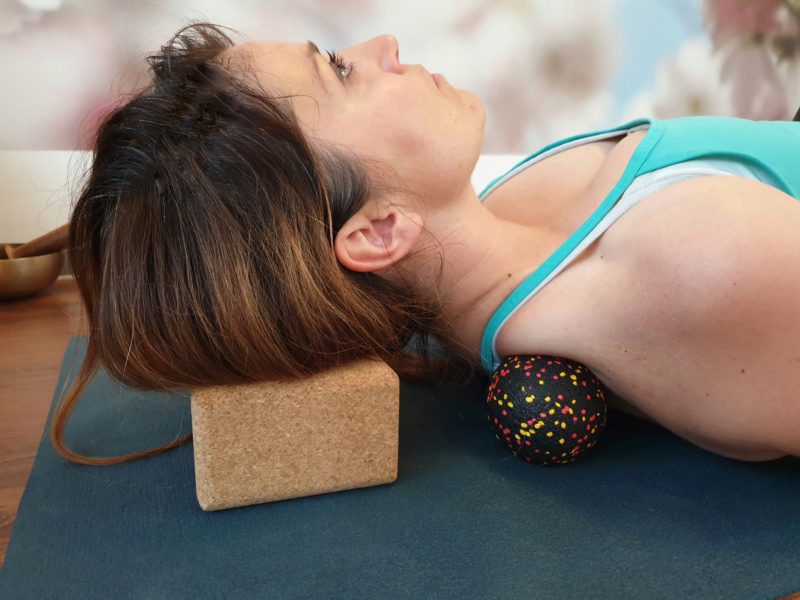